In November last year, we announced the development of a new team within Canyon Esports called 'The Beta Squad' . Hundreds of people applied to be in this new team and so it took a considerable amount of time to whittle down all the applicants to just 20 riders. Everyone who was shortlisted undertook the infamous ZADA verification test which we used to verify each rider's performance as well as giving us an idea of their physiological abilities.

Both teams will be captained by former Zwift Academy finalists and Canyon Esports veterans who bring with them a wealth of experience from the world of eracing. Siri Hildonen will be captaining the women's team whilst Alex West will be in charge of the men.

Alex West, who has been a long-serving member of the Elite team had this to say:

I'm excited to be turning my focus towards the development of new talent within the Canyon Esports ranks. I know what it's like to have gone through a development pathway and also to race at the highest level in eracing. I can't wait to get started and see what the riders in the Beta squad have got!

Marko Hladnik from Slovenia had this to say upon receiving the news of being accepted onto the new team:

This is an exciting new chapter for me. The team is strong and I am looking forward to racing with my new teammates.

Our ambition was to try to set up teams that were balanced with riders of all ages, nationalities and differing degrees of experience. The average age of the two squads combined is 25 years old. The new riders come from a total of 12 different countries and continue the team's tradition of having a truly international team of talent. 4 of the riders continue from the previous Development squad programme and a further 7 riders came through our partner community, The Coalition.

Team Manager, Rhys Howell had this to say:

Launching a new team is always exciting and this time we feel like we have a really good balance of riders all racing at very similar levels. We learnt a lot from running the U23 team and I think we've been able to address some of the issues we saw there whilst still nurturing young talent (we have three riders aged 17 for example). I am incredibly excited to see how they get on and I know they will be under good leadership with Alex and Siri who have both been keen to work with developing riders.

Both teams will have their inaugural races on Tuesday 11th January in the Zwift Racing League. Be sure to give the riders in the team a follow on Zwift and Instagram and show your support throughout the upcoming seasons! 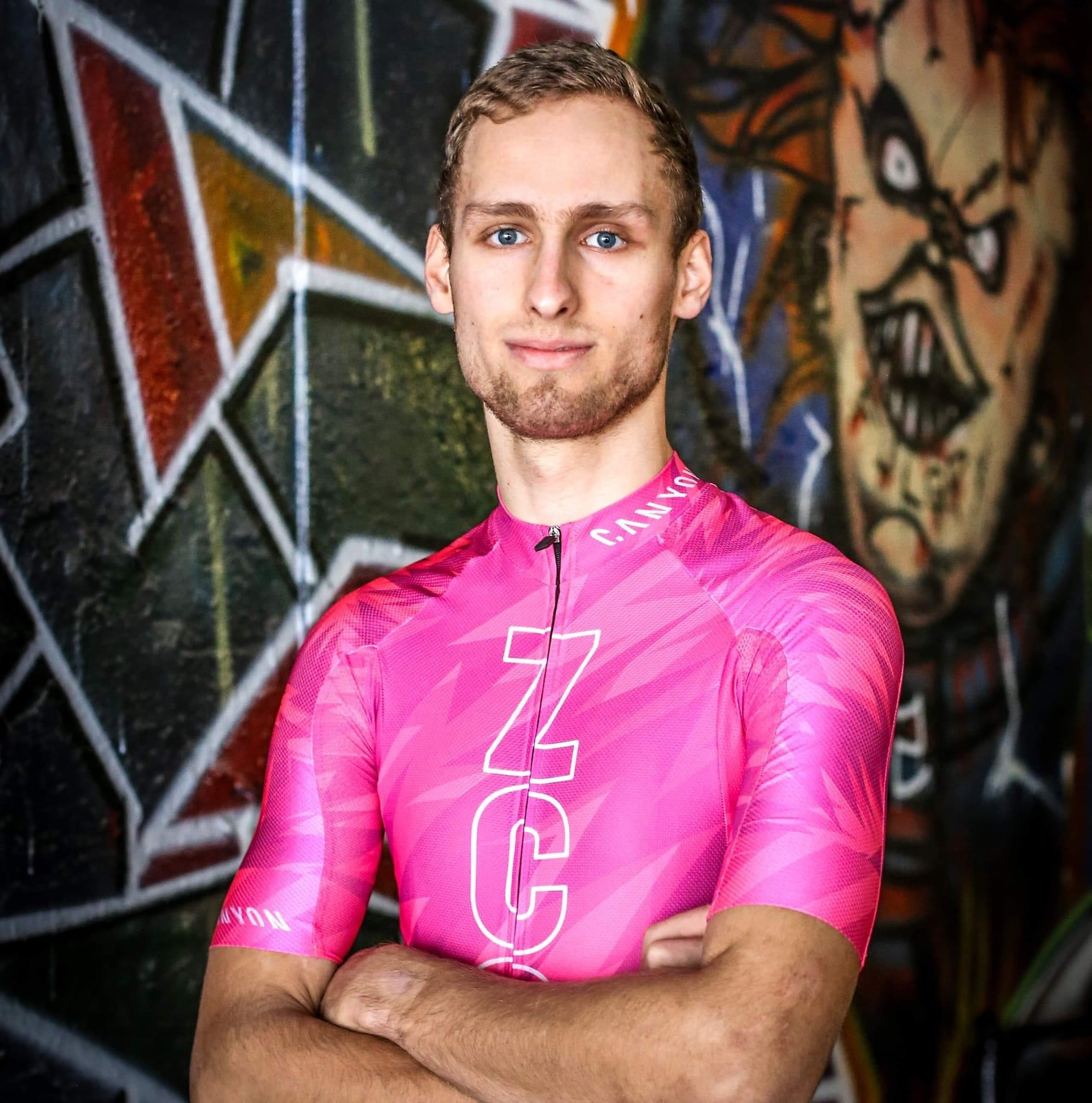 Michał Kamińsky joins the Beta squad from the U23 Dev squad

© 2022 THE COALITION. All Rights Reserved